We’ve decided that our youngest son isn't quite ready for elementary school, so he'll be starting alternative kindergarten in the fall. (He has a late summer birthday.)

We're finally getting disciplined about helping him on letter and number recognition. I'm still trying to understand how he learns best, so I'm trying LOADS of different activities.

This is one of our most recent: Alphabet Blackout. 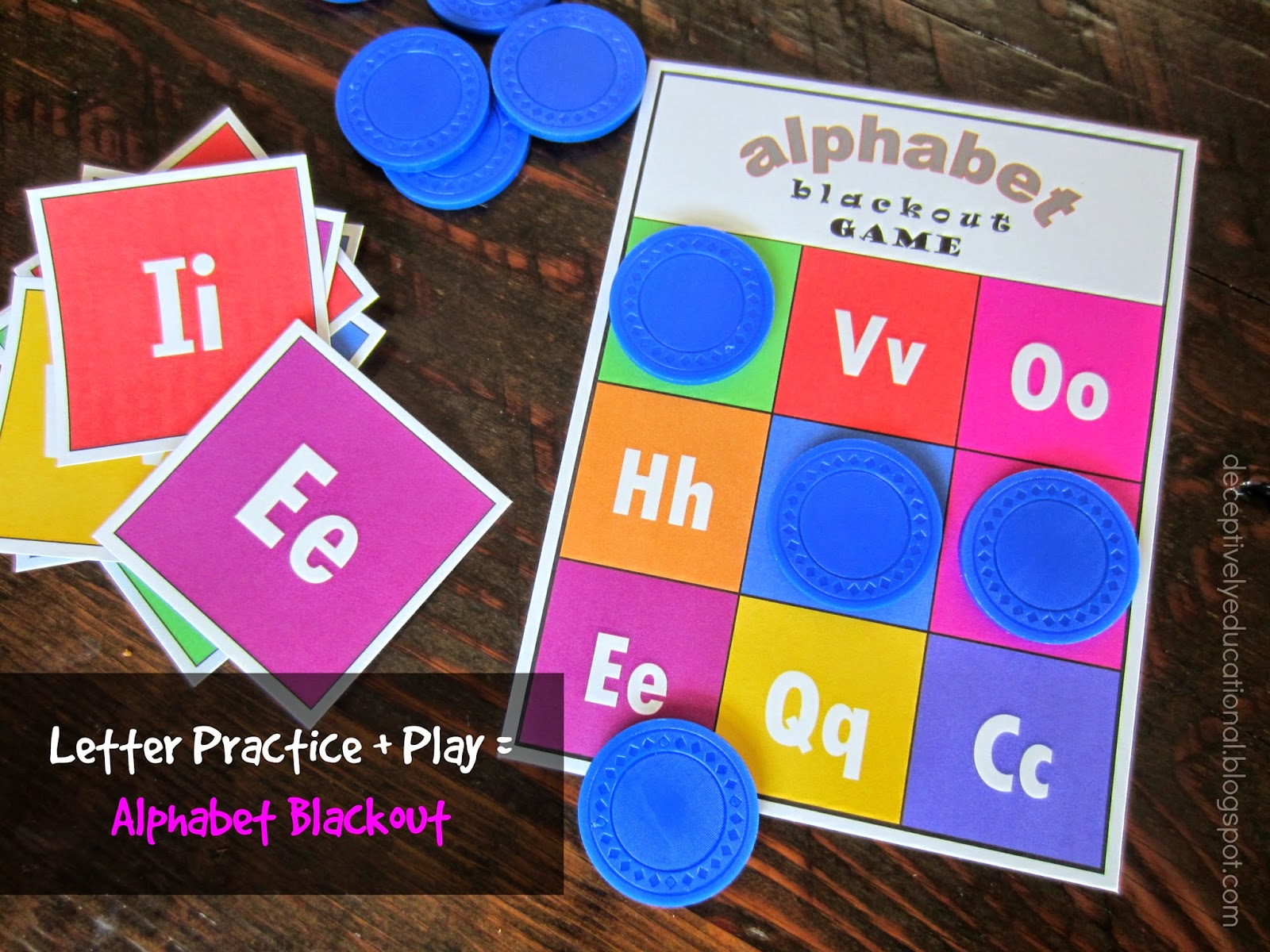 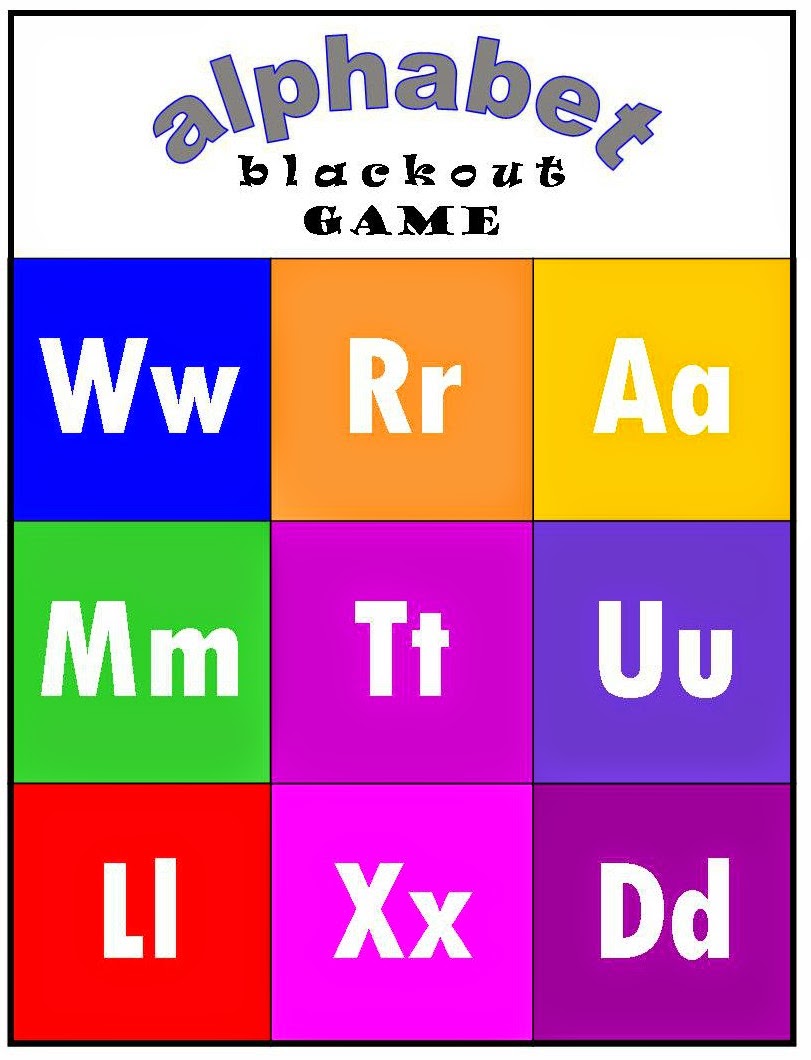 Set Up
Cut the blackout cards apart; laminate for durability, if desired. Cut the call cards apart and shuffle. 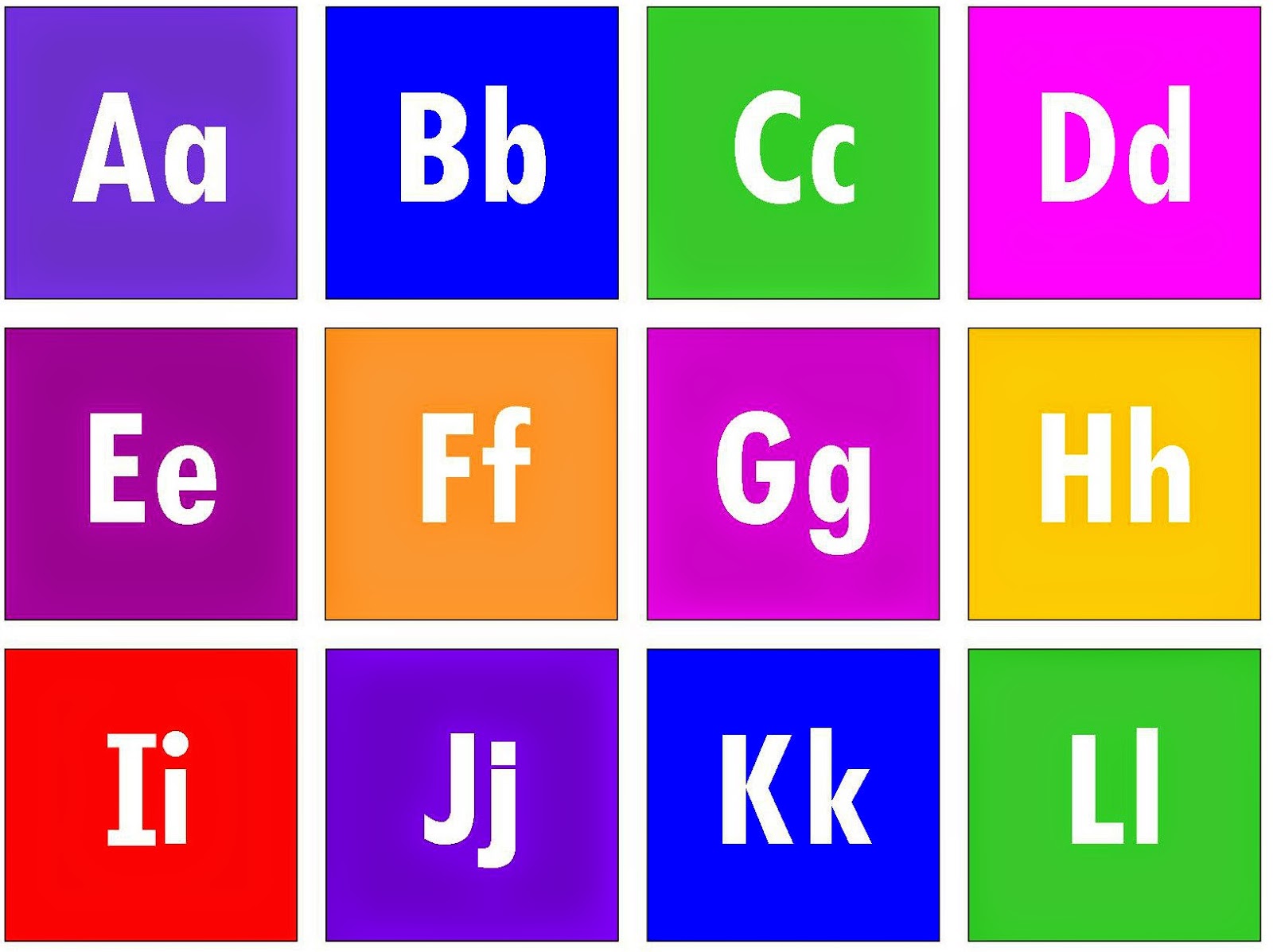 How to Play
With the call cards shuffled, stacked, and placed face-down, one player draws the card on top and shows it to players. Children should announce what letter is featured before looking on their card to see if it's featured. If it is, they cover one game piece on top of the letter. Play continues like this until all nine letters on one players card are covered. The first player to get "blackout" wins! 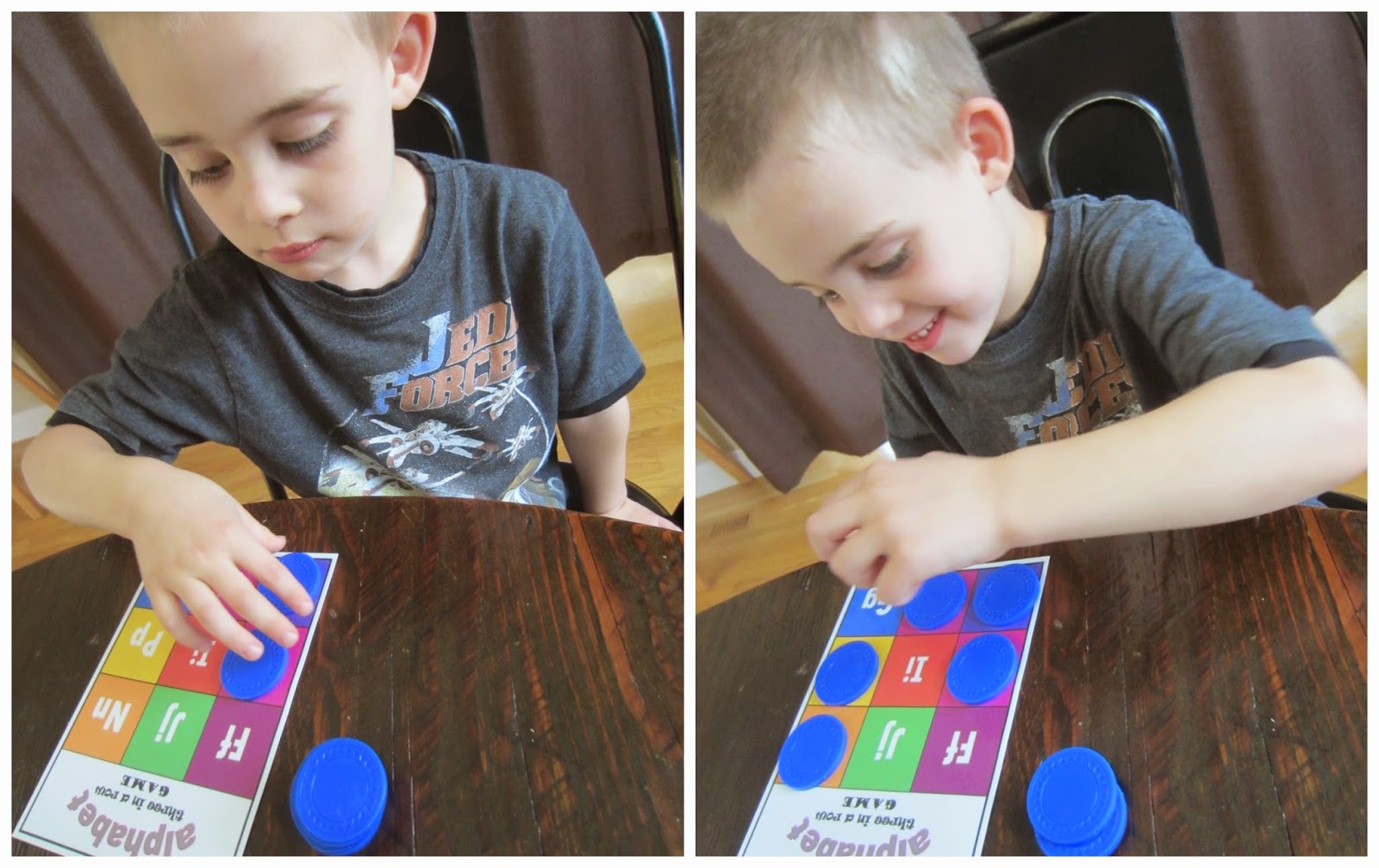 I'd originally planned to only play until a player had three game pieces in a row, but my son's attention span was longer than expected and he wanted to keep playing! Our oldest son agreed; this was a better blackout game!
Posted by Deceptively Educational at 7:00 AM