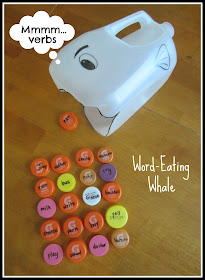 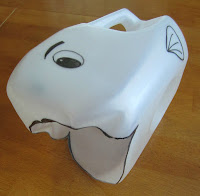 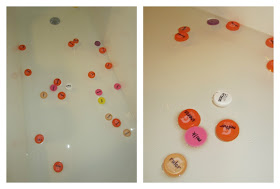 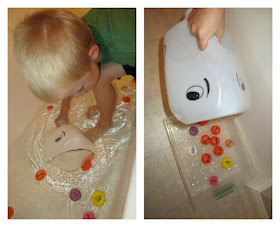 This whale has been loads of fun. Not only have we practiced nouns and verbs, but it's a great bath toy (my toddler loves it too!).
Deceptively Educational at 7:06 AM
Share