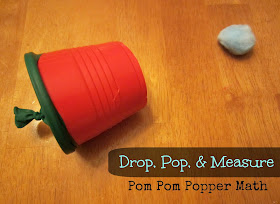 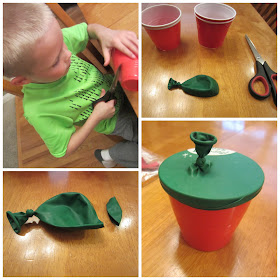 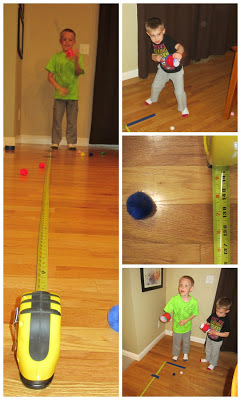 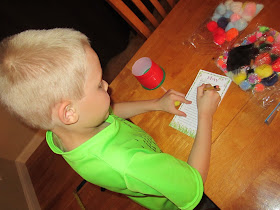 
As we continue to get hammered with more and more rain, I was thrilled to provide an indoor learning activity that provided so much fun!
Deceptively Educational at 7:38 AM
Share